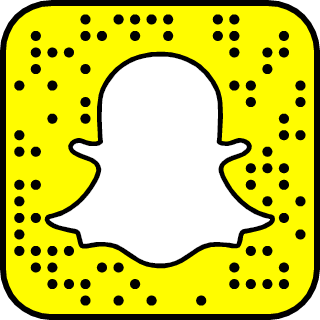 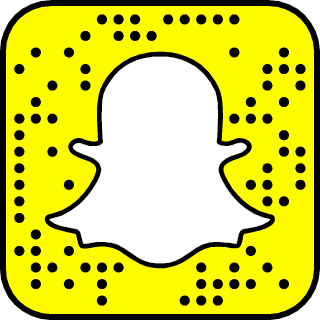 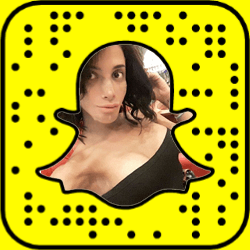 What is Aspen Brooks Snapchat?

@aspenbrooksxxx Add me on Snapchat

If you don’t believe us just drop by Aspen Brooks Snapchat account and you will get in just a few seconds why this lady is so amazing. But before you get into research looking up her videos and posts, may we suggest continuing reading so as to get to know her a bit better. That will definitely make your experience a lot more pleasurable if you know what we mean.

First – the looks to die for!

Well, in case you have not seen Mis Brooks in action we thought it might be fun if we provide you with an idea of how this lady looks and what her substantial attributes are. So, let’s start with the basics. Aspen is actually quite tall, she is 6’1” but that is her strength, legs for days. And once you see her measurements it will be clear why she is deemed so hot, they are - 38D – 30 – 40. Ah yes, those 38 Ds are simply stunning and you are bound to enjoy seeing them in action.

Now, for a few interesting facts. When you see this vixen in action you might notice she has some rather magnificent tattoos. Aspen has ‘Daddy’s Girl’ script on her right butt cheek and a detailed wolf in a forest design across her upper left arm. Look for them next time you check out some of Aspen Brooks videos. Have fun!

When it comes to her early industry work, Miss Brooks had the following to say - “I randomly started following porn stars on Twitter and they noticed that I was a very naturally feminine trans girl. They started messaging me, and before I knew it, I had so many contacts in the adult industry. My original plan was to become a makeup artist and hairstylist to the stars, but I eventually decided to work up the nerve (but not overstep my boundaries as a friend) to ask them about potentially working in the industry. My good friend (who has been my co-star multiple times) @JaxtonWheeler got me set up with Nica Noelle from TransSensual, and a month later I flew off to my first scene.”

Well, this turned out a lot better than expected, as Aspen Brooks TS star has won quite a few awards so far. Here are just a few - “Transsexual Performer of the Year”, “Best New Face” and “Best Solo Model” nominations at the AVN and Transgender Erotica Awards, all that in just four years that she has been active.

Now, you might be interested to know that Miss Brooks was featured in the annual Grooby Girls calendar for 2019, which in itself is quite the honor and for her personally it means that she has hit the mainstream of the adult entertainment industry. Grooby CEO Steven Grooby stated the following about the calendar and what it meant. “It’s always an exciting time when we get to announce the models we’ve chosen for the 2019 calendar, especially given the amount of time given to choosing and debating not only the models for the calendar but the exact photo which shows her qualities to the best…The idea for the calendar has always been to titillate without being explicit. To choose beautiful shots from a wide range of the beautiful trans women we’ve worked with over the year. To have a work of art, that you can hang anywhere”.